Since its launch in 2021, NFT Lately has become a leader in the world of NFT news and content. In this guide, we will break down the success and growth of the NFT media brand.

How did NFT Lately start?

NFT Lately was launched in 2021 when the excitement of NFTs was first picking up. The site was created by Founder, Ty Smith, a Web3 entrepreneur who also acts as CEO of Coinbound, a Web3 marketing agency that has helped grow crypto brands like Metamask, eToro, Litecoin, and Nexo. His agency has also helped numerous NFT projects sell out their collections including Generative Dungeons, E11even Miami’s Captain’s Club, and Wilder World.

NFT Lately started as a twice-a-week newsletter that delivered all the top NFT-related news of the week. The newsletter quickly grew to thousands of subscribers as word spread about the quality of NFT Lately’s content.

In 2022, NFT Lately became the first media company to offer NFTs as part of its referral program.

Yes, NFT Lately is written by a respected team of journalists with strong experience covering NFTs, Web3, and Metaverse topics. The company’s CEO and Editor-in-Chief, Ty Smith is a well-known figure in the NFT world leading us to believe NFT Lately is very much legit.

NFT Lately has a team of journalists that contribute to the site’s content and newsletter. Founder Ty Smith is also a frequent contributor to the site.

Where is NFT Lately based?

NFT Lately is based in the United States.

How did NFT Lately grow so fast? 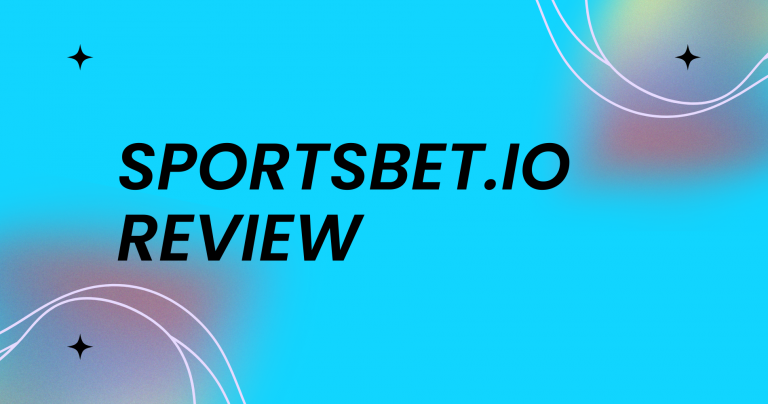 Sportsbet.io Review – What You Should Know [2022 Web3 Gambling Guide]